Happy News! Long Shu Juan, General Manager Of KMNPack Was Elected As A Member Of The Anqing Women Entrepreneurs Associat 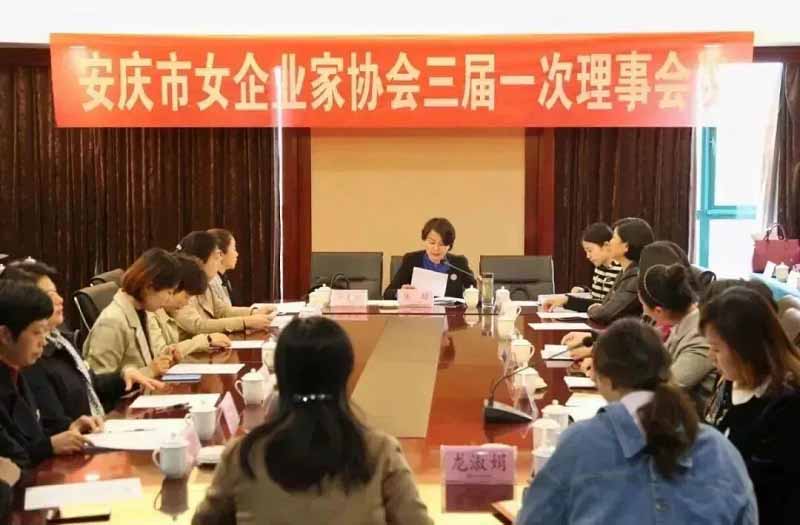 At the meeting, Long Shujuan participated in the “Spring Bud Program” on behalf of Anqing kangmingna packaging co., LTD , and donated money for the girls who were out of school and dropped out of school to complete their studies.

>>: KMNPack Was Awarded The Certificate of The Two-integrated Management Department