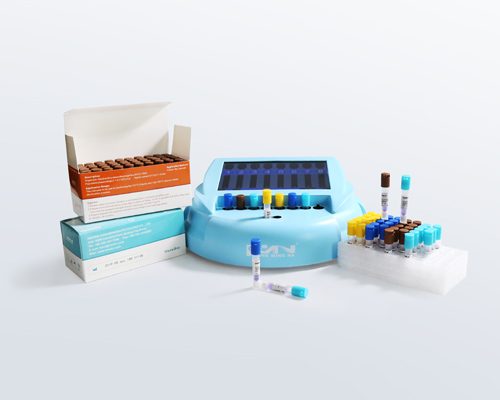 The form of a biological indicator

A sterilization method commonly used in the pharmaceutical industry

Use of biological indicators

The form of a biological indicator

A certain number of spores are attached to the inert carrier, such as filter paper strips, glass slides, stainless steel, plastic products, etc.

The spore suspension was sealed in the ampoule.

The sterility of an item can only be expressed relative to the probability of living microorganisms in the item falling to an acceptable level, the SAL(Sterility Assurance Level).

Pharmacopoeias Europe and the United States require that Sal should not be greater than one part per million as the sterility guarantee of the final sterilized product, that is, Sal ≤10-6